by admin
in Activities
0 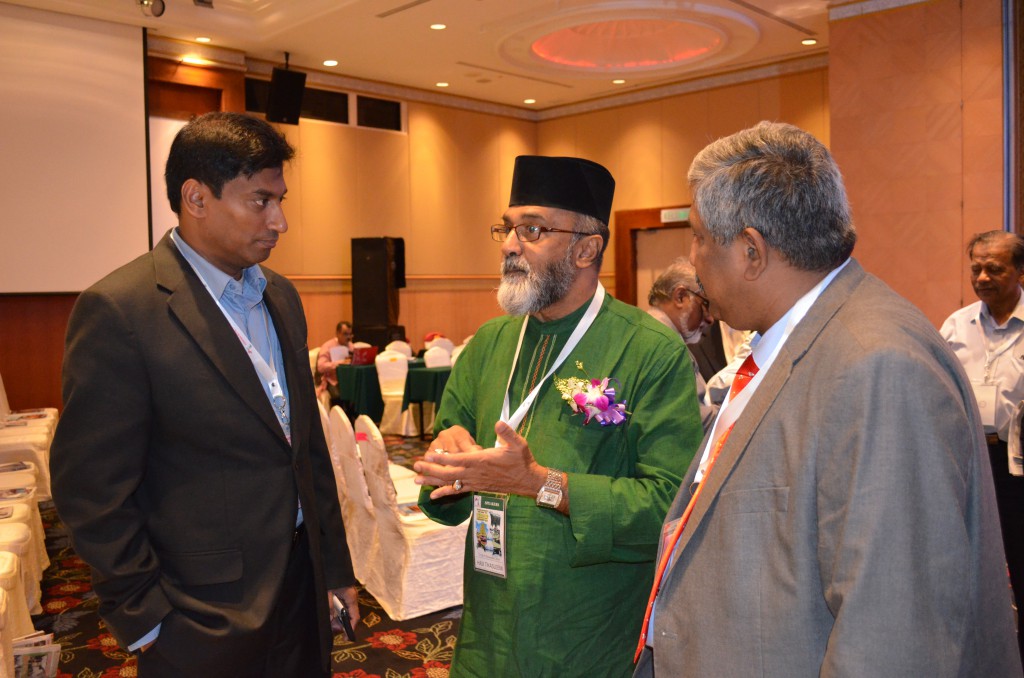 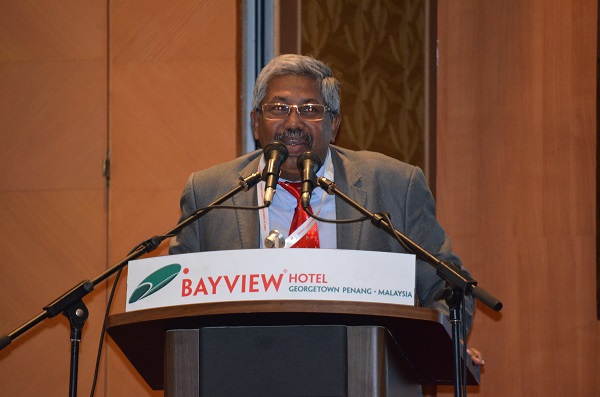 In many countries the growing marginalization of Tamils is a great concern for us. Tamils from 5 continents, namely Asia, Australia, Africa, Europe and North America, came together in Penang to discuss the theme of “Quest for Identity”.

This conference resolves:
1. We urge the international community to preserve, protect and promote the Tamil language, culture, identity and the rights of Tamil people around the world.
2. We call upon the Indian government to protect the rights, lives and livelihood of Tamil fishermen in Tamil Nadu.
3. We call upon the government of Malaysia to reverse the continued marginalization resulting in poverty, unemployment, death in police custody and statelessness amongst the Tamils/Indians. In particular, we demand that education and job, business opportunity is provided as a right for the community. Central to this process is the enjoyment of equal citizenship rights and as enshrined in the Federal Constitution of the country.
4. We call upon the United Nations and the international community to include the investigation of genocide of Tamils in Sri Lanka as part of an ongoing independent international Investigation.
5. We call upon the United Nations and governments to exert pressure including travel ban and sanctions on the Sri Lankan government in order to remove the barriers and threats to conduct fair and impartial independent international investigation.
6. We call upon the United Nations and Governements to end the occupation of the Sri Lankan security forces in the North and East of Sri Lanka and to stop and remove the Sinhala state aided colonization since 1948.
7. We demand the United Nations and the International community to recognize the traditional homeland, the existence of Tamil nation and the rights of Tamils to self-determination. Thus an UN monitored referendum for a sovereign Tamil Eelam should be conducted among Eelam Tamils of North and East in the island of Sri Lanka and amongst the Diaspora Tamils.
8. We agree to set up an international Tamil Secretariat in Penang, Malaysia to act as a bridge amongst the Tamil Dispora with the aim of advancement of Tamils.

Letter of Icet to Prime Minister of India